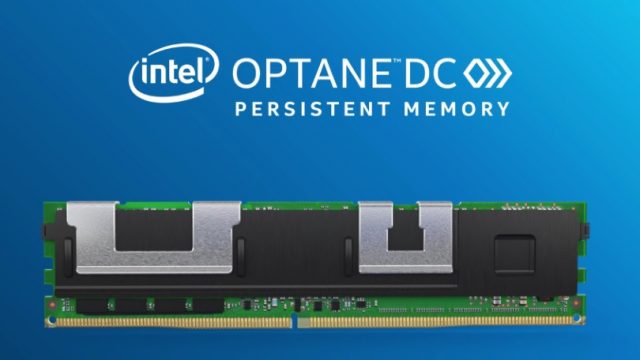 GIGABYTE has a rich product family of dual socket server systems and motherboards based on the Intel Xeon Scalable Family platform, including 1U and 2U general purpose rackmount servers, as well as specialized servers for AI and HPC optimized for GPU density, multi-node servers optimized for HCI, and storage servers optimized for HDD / SSD capacity. These products are engineered to support the full family1 of different Xeon Scalable SKUs (Bronze, Silver, Gold and Platinum) that are workload optimized to support different applications, making your GIGABYTE server ideal for a myriad of use cases, from enterprise IT and database, cloud and storage to the most high-demand HPC workloads.

The 2nd Generation of Intel Xeon Scalable Family processors, also known as “Cascade Lake” still use the same CPU microarchitecture as the previous “Skylake” generation of processors, produced with Intel’s enhanced 14nm process technology and based on the “Purley” platform (with Intel’s C62x series chipset). However, optimization of the processor microcode and enhancements built into the silicon has brought the following notable new features:

Intel Optane DC Persistent Memory modules (also known as “DCPMM”) integrate seamlessly into existing DDR4 DIMM slots2 on each GIGABYTE server, and use Intel’s 3D Xpoint memory technology, which unlike DRAM retains data after power is removed. The modules will be available in capacities up to 512GB – a massive increase compared to the current maximum 128GB of industry-leading DDR4 memory sticks – and can be addressed by the OS or application either as memory (Memory Mode) or storage (Application Direct Mode).

The high capacity, persistence and affordability compared to DRAM of Intel Optane DC Persistent Memory will allow users to bring more data closer to the CPU, for faster time to insight. Larger datasets can be stored entirely in memory, and database restart times can be reduced from hours and minutes down to seconds. When paired with the 2nd Generation of Intel Xeon Scalable Family processors on GIGABYTE servers, users will see real performance, throughput and persistent advantages on many of the most memory bound workloads.