Home Blog Find Out Exactly What Goes Into Building the Incredible Formula 1 Cars... 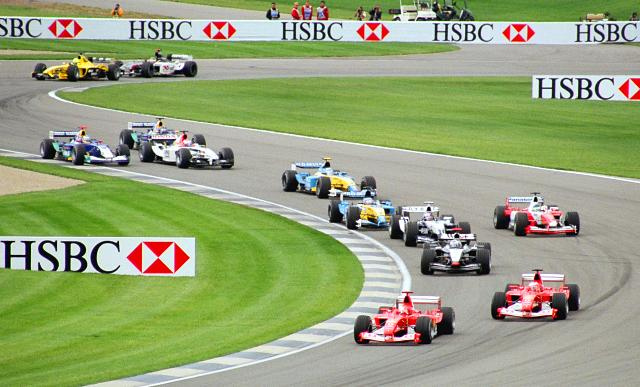 Formula One has its roots from way back towards the turn of the 20th century, and ever since then it has become a popular form of motorsport that has millions of fans around the world. These days, there are all sorts of teams involved in Formula One and it has become a multi-billion dollar industry; you only have to ask Bernie Ecclestone for proof of that! The cars that they use in Formula One races aren’t really anything like the road-going cars that you see in any town or city around the world; they only seat one person (the driver), they are extremely lightweight, usually constructed out of fibreglass and aluminium, and they have engines which can effortlessly reach up to 15,000 RPM.

Although F1 teams generally don’t disclose how much power an engine has got, experts estimate them to be around 750 brake horsepower. One question that many Formula One fans often ask is, what is involved in the building of an F1 car? Here is a glimpse into the world of Formula One, and how cars used in the motorsport are built.

An insight into the world of Formula One racing

Cars that race in Formula One events are ones that are open-wheeled and have just one seat inside of them, as opposed to normal road-going cars which have bodies that cover the wheels and seating for at least 5 people.

There are a number of different Formula categories, with “One” being the best race you could possibly take part in, with highly skilled drivers and super powerful cars! Drivers who race their team’s cars in Formula One and go on to win that all-important first place are classed as the best of the best in the motoring world!

Drivers typically take part in other Formula races as well as other motorsport events, as this represents a way for them to get their “foot in the door” so to speak.

How Formula One cars are made

There are strict rules and regulations governing the cars that are allowed to compete in Formula One. Some of the main ones for the 2014 season are as follows:

Formula One cars have to be extremely aerodynamic, as this plays a massive part in how fast a car is just as much as how powerful the engine is. The uniquely-sculpted body panels are typically laser-cut in-house using state-of-the-art laser fabrication equipment from companies such as ADS Laser Fabrications.

Once these cars are assembled, they must undergo thorough testing to ensure that they perform at their best, and also that they conform to the various F1-imposed rules and regulations.