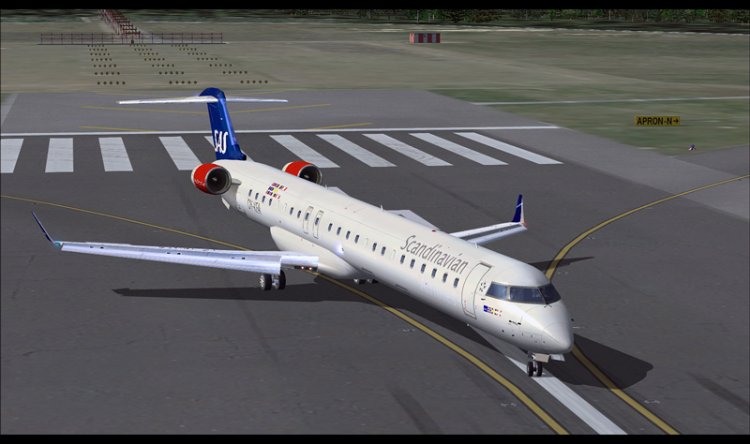 Bombardier And Cityjet Finalize Purchase Agreement For Up To 10 Crj900 Aircraft – Feb 06, 2017– Montreal, Canada (Techreleased) –  Bombardier Commercial Aircraft announced today that a firm purchase agreement, consistent with the conditional agreement announced on January 24, 2017, has been finalized with Dublin-based regional carrier, CityJet. The firm agreement includes six CRJ900 aircraft and options for an additional four aircraft. Upon delivery, the aircraft will operate under wet lease in the Scandinavian Airlines (SAS) network.

As previously announced and based on the list price of the CRJ900 aircraft, the firm order is valued at approximately US $280 million and could increase to US $467 million, should CityJet exercise all its options.

“The CRJ900 aircraft has proven to be cost efficient and operationally flexible in supporting our contract flying with Scandinavian Airlines and we look forward to the delivery of up to ten more via the firm purchase agreement announced today,” said Pat Byrne, Executive Chairman, CityJet. “We are also delighted with the CRJ900 aircraft’s enhanced passenger amenities.”

“With this firm purchase agreement, CityJet continues to put its confidence in Bombardier and its products. We wish the airline well as it continues to develop its network across Europe while benefitting from the CRJ900 aircraft’s superior performance and economics,” said Ryan DeBrusk, Vice President, Sales, Europe, Russia & Commonwealth of Independent States, Bombardier Commercial Aircraft.