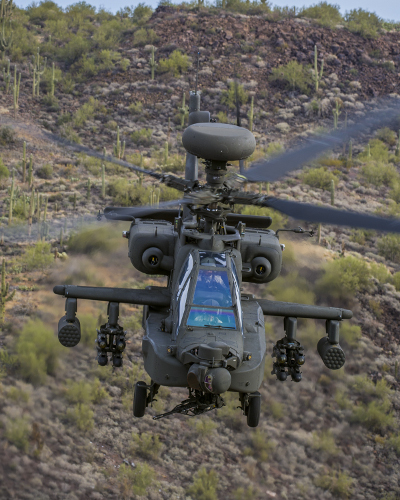 The U.S. Army has stated it plans to acquire 690 AH-64E Apaches, 290 of which are now under contract with this latest award.

“With our integrated production, services and training teams, Boeing is able to affordably support the Army through each phase of the Apache’s lifecycle,” said Kim Smith, vice president, Attack Helicopter Programs, Boeing Vertical Lift. “The dedication and commitment to first-time quality by Boeing teammates and suppliers combine to deliver an Apache that is ready to meet the rigorous demands of the men and women who depend on it.”