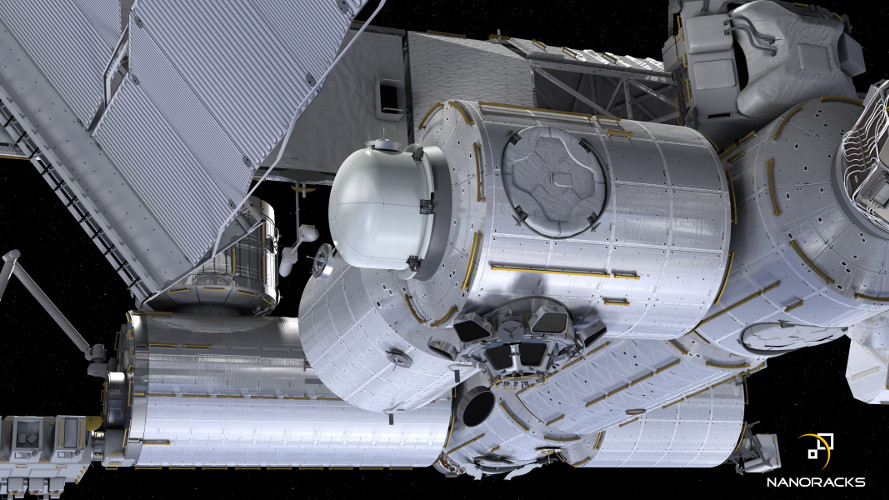 Boeing and NanoRacks LLC will partner to develop the first privately funded commercial airlock, enabling the United States to potentially triple the number of small satellites it can deploy from the International Space Station (ISS) during a single airlock cycle.

The NanoRacks Airlock Module, which is planned to be attached to the ISS U.S. segment in 2019, will increase the capability of transferring equipment, payloads and deployable satellites from inside the ISS to outside, significantly increasing the utilization of ISS.

ISS prime contractor Boeing will build and install the airlock’s Passive Common Berthing Mechanism, the hardware used to connect the pressurized modules of the ISS.

Currently, the United States utilizes the airlock on the ISS Japanese Experiment Module. This new commercial airlock will be larger and more robust to better handle increasing market requirements.

“The installation of NanoRacks’ commercial airlock will help us keep up with demand,” said Boeing International Space Station program manager Mark Mulqueen. “This is a big step in facilitating commercial business on the ISS.”

“We are entering a new chapter in the space station program where the private sector is taking on more responsibilities. We see this as only the beginning and are delighted to team with our friends at Boeing,” said Jeffrey Manber, CEO of NanoRacks.