Home Computers BIOSTAR’s A88MQ, A Micro ATX Board That Includes The “6+ Experience” Features 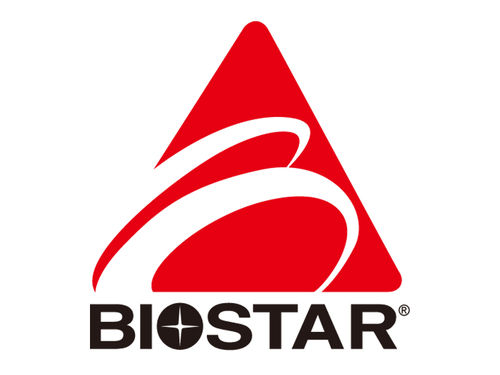 Using the AMD A88X Chipset, the A88MQ, gives users the options for small build using the MicroATX form factor. It gives 4 DIMM slots supporting DDR3 RAM up to 64GB. It uses the newest SATA3 6Gb/s bus which is twice the speed of previous SATA2. There is also support for AMD Dual Graphics Technology.

The A88MQ will give users the 6+ Experience. The first, Audio+ includes audio features from BIOSTAR which are extensive with True Blu-Ray Audio and SPDIF out.

The Speed+ features include support for SmartSpeedLAN which is a free software application that monitors and manages your PC’s network behavior. There is also Charger Booster, the fastest and most efficient charger solution for Apple devices such as iPads and iPhones.

Protection+ gives high quality ESD (Electro-Static Discharge) protection for I/O panels. There is also USB Polyswitch which is an on board dedicated power fuse to prevent USB port failures. It prevents USB Port from producing overcurrent and safe guards your system and device lifespan.

Durability+ gives you 100% solid capacitors with armor-plated Biostar Technology. All capacitors are 100% solid giving a lasting life cycle, durability and stability for crucial components. There is also 5-phase Power Phase Design. The 5-phase VRM design with high quality power components such as low RDS (on) Mosfets for lower temperatures has the advantage of raising the overclocking ability.

Lastly, DIY+ users are taken care of with BIOSTAR fully supporting the user in many innovative ways such as with UEFI BIOS stands for Unified Extensible Firmware Interface (UEFI) and BIO-Remote 2 which gives users a better Home Theater environment. Rapid Switch 2, engineered by BIOSTAR, is an onboard switch that allows you to easily shut down and restart your system and Rapid Debug 2 is an onboard LED indicator that shows 6 kinds of messages: CPU power, MB power, CPU, memory and PCI-E, SATA for error states. Lastly, users have the Header Zone which allows you to easily assemble your own computer, with simple-swap data discs and other accessories.