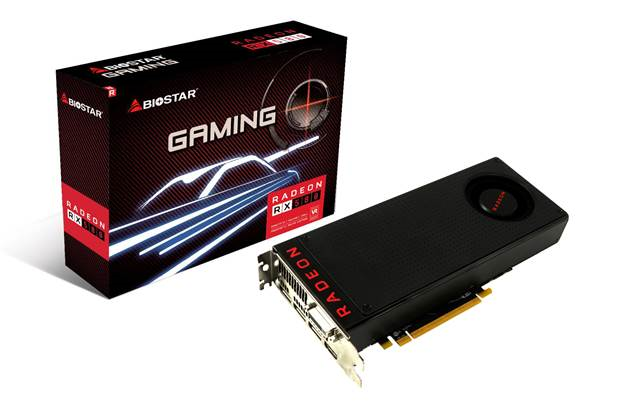 The BIOSTAR Radeon RX Vega Series is available in selected regions. This graphics card is a must have upgrade for enthusiast gamers with smooth 4K gaming graphics that gives the best gaming experience possible. It also is a value-packed GPU that provides efficient usage, making it excellent for mining. Simply can’t go wrong with the most advanced graphics cards.