Home Blog Are Electronic Cigarettes Better for the Environment? 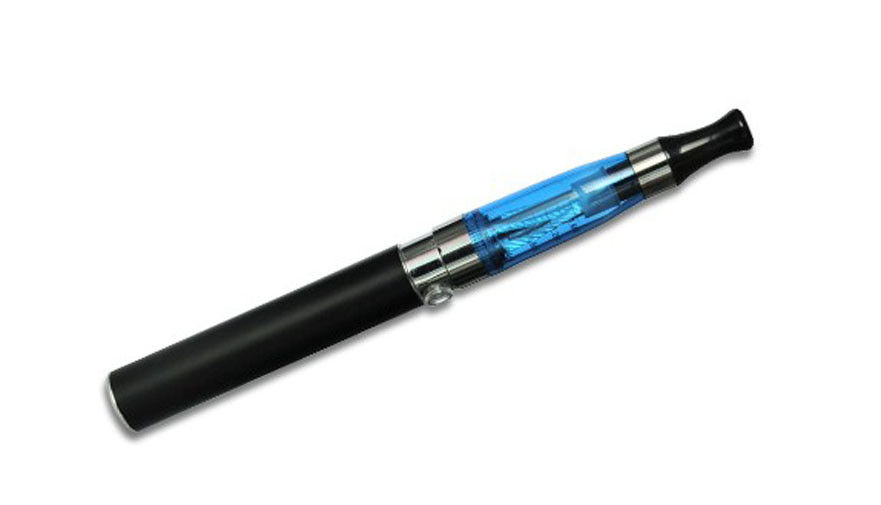 Electronic cigarettes, or e-cigs, have been in the news a lot recently. Most of the discussion has been about whether they’re better for health (yes, they are) or whether they lure teenagers into smoking tobacco (definitely not). There’s one thing that hasn’t been talked about much though, and that’s the effect of e-cigarettes on the environment we live in. There are two ways that electronic cigarettes could affect the environment – creating a toxic hazard to bystanders, and causing pollution that does widespread environmental harm. Either of those would be bad news, so let’s have a look at how they perform in both areas and, maybe more importantly, how they compare to tobacco cigarettes.

Tobacco smoke contains over 4,000 known chemicals and a lot more that haven’t been identified yet. Many of them are poisonous or can cause cancer – some of the most dangerous ones are carbon monoxide, hydrogen cyanide and acrolein. A lot of that ends up in a smoker’s lungs, along with the strongly carcinogenic tar produced by burning tobacco leaves, but a lot escapes into the atmosphere too. It’s not just exhaled smoke that’s the problem; the cigarette is still burning, and producing smoke, between puffs. This is known as sidestream smoke, and because the smoker isn’t absorbing any of it all the toxins it contains are released into the atmosphere where other people can inhale it.

People who don’t understand e-cigs will often say “You don’t know what’s in them,” but that simply isn’t true. The main ingredient of any e-liquid is propylene glycol, vegetable glycerine or a mixture of the two. Both these substances are very safe – in fact they’re licensed for use in food and medicines. The next most common ingredient is distilled water, which is perfectly safe. Following that is flavouring, which is all food grade. Finally there’s nicotine, which most (but not all) liquids contain. There’s a small amount of nicotine in exhaled vapour, and some opponents have claimed this is a health hazard to bystanders, but these claims are basically ridiculous. The amount of nicotine has been analysed and it’s very, very low – to get as much nicotine as you would from one gram of aubergine you’d need to spend almost two weeks in a room with someone who was vaping.

How about damage to the rest of the environment? Electronic cigarettes need resources to manufacture, but they don’t need rare or unusual materials – it’s just the same metals and plastics used for any other electronic device, like a phone or iPod. The good thing is that once you’ve bought an e-cig it will last for months or years – apart from a few cheap disposables it’s not a throwaway item. Disposable cartridges are slightly wasteful, but the average user will still only be throwing away one or two small pieces of plastic a day. More advanced devices reduce this to a heating element every week or so, and with rebuildables all that needs disposed of is a tiny piece of wire and wick. Empty liquid bottles are small and can be recycled.

What about traditional cigarettes? The paper, and the tobacco itself, are renewable resources – they’re not a problem. Filters are very different, though. These can take years to biodegrade, and billions of them are thrown away every day. Every discarded filter is saturated with toxic chemicals, including arsenic, formaldehyde, acrolein, polonium and a collection of heavy metals. These slowly leak out into the ground, the water supply and even the air. As well as looking terrible, cigarette butts can choke or poison small animals.

No matter how you measure it, electronic cigarettes are far better for the environment than tobacco cigarettes are, and no worse than any other consumer device. Many modern coffee machines use capsules that need far more resources and generate far more waste. If you enjoy the rituals of smoking and the many beneficial effects of nicotine, but don’t want to harm the world you live in, e-cigs are definitely the way to go.

Robert J Hudson is a chief writer for Body Experts, passionate nutritionist and personal trainer. Over the years he has shared his experience by writing for many different health and fitness magazines, blogs and review websites. Connect with him on Google+.