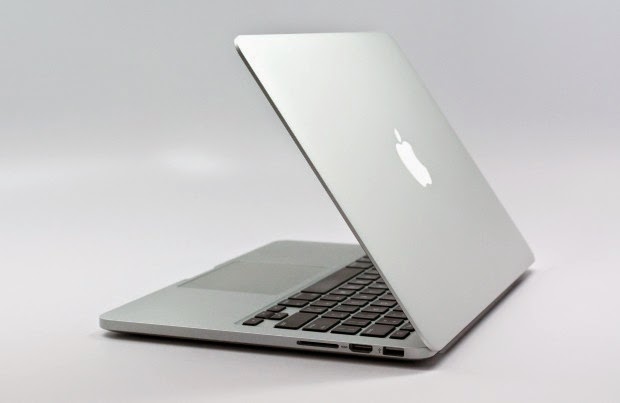 If you’ve never heard of crowdfunding before, you must be living under a rock by now. Websites like Kickstarter, GoFundMe and Indigogo have all helped the creation of small businesses, feature films, apps, video games and record albums. Even popular celebrities like Zach Braff, who used Kickstarter to help fund his feature Wish I Was Here for a staggering $3 million dollars, have taken advantage of its services. Crowdfunding gave us the Veronica Mars movie, an LED light bulb and weirdly, the promise that a guy from Ohio would make us a potato salad. And if you’ve been struggling with how to finance your next creative project, it may be the perfect solution. But while creating a Kickstarter project looks easy, it’s actually an incredible amount of hard work. Not only do you have to film a video of yourself talking about the project, you have to create unique awards and benefits for the people who decide to invest. You have to promote your campaign endlessly, in hopes of making your goal. And should your project find the financing you’ve been looking for, you have act on your promises and give all of your investors all the individual rewards they’ve paid for. (Not to mention all the hard work that goes into actual making of the thing itself!) While it may seem easier than personally financing the project yourself, nothing comes for free these days.

If you’re wondering which crowdfunding site is the best for you, there are several to choose from. Kickstarter is probably the most popular one, but won’t give you any money if the inevitable goal isn’t achieved. Indigogo allows projects to recoup any of the money raised by the project’s backers, but may not be appropriate if your company is a nonprofit organization. Anyone interested in launching a crowdfunding campaign should do a lot of preliminary research and build the best social media platform imaginable. The best campagins involve a lot of self-promotion through mailing lists and online messaging. If you are not adept at Facebook, Twitter, Instagram, it may be in your best interest to recruit someone who is.

Most people manage their Indigogo or Kickstarter project through their Macbook. The user interface is easy to use and will instantly update you on the continuing success of your project. Some projects will have built-in goals and extra footage to show each time they get closer to their final tally. As you will need to interface with both social media, your project’s website and the online world at large, it is important to have a computer that is in optimal order. Crowdfunding a project is a full-time job and it is important to take it seriously.

If you have a brand new laptop, you should invest in the proper screen projection to make sure it can function in the best condition possible. Liquid spills, errant dust and grime and finger oils can all work their way into the delicate keyboard and interior system of your computer, forcing it to overheat and malfunction. Any new computer is a big investment and you will want to stay on the top of your game during the exciting but stressful period of crowdfunding a big project. Laptop skins are the best way to protect your screen and trackpad and are cool and stylish, as well. Consider purchasing skins for your Macbook by dbrand, an online retailer that crafts these products from high quality, seamless 3M vinyl. These coverings fit your computer’s screen to the millimeter, creating an airtight barrier against dirt, dust and grime. They also come in eye-catching finishes and colours, such as silver titanium, faux wood paneling and red carbon fiber.

It’s not too late to get started on your next dream project. If you’ve ever wanted to create an app, fund a feature or record an album, you can do it with a successful crowdfunding campaign. By taking care of your laptop with the proper screen protection, you can make sure that your next project goes off without a hitch.