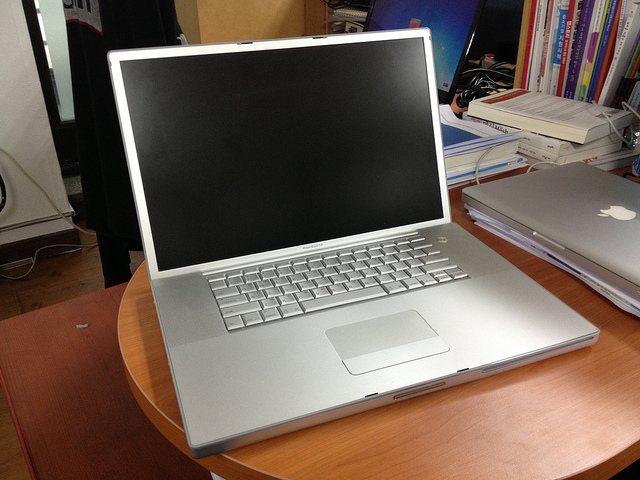 Anyone that has gone out and looked at computers for sale at their local computer or electronics store will no doubt have come across a wide range of different systems on offer, each with a myriad of weird and wonderful styles, specifications and features.

Computers are also offered according to budget, so if you haven’t got much cash to spend on a new PC or laptop, or you have a couple of grand to spend on a new system, or even if you fit somewhere in between, there is a computer out there for you to suit your requirements and budget. It is no secret that most people opt for a PC or laptop running the Microsoft Windows operating system. According to the latest statistics from StatCounter, just over 50% of computers in the world are running Windows 7. Computers running Apple’s Mac OS X operating system (i.e. Mac desktops and laptops) represent just over 8% of the world’s computer systems.

Considering Apple computers don’t have a seemingly large market share, you might be wondering why I am recommending that you ditch your Windows system and instead opt for a Mac. Here are 6 reasons why: 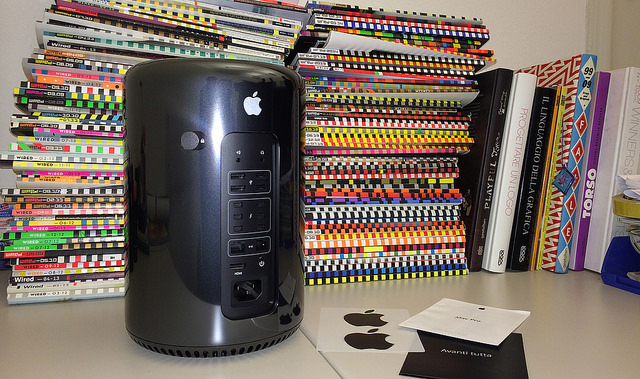 Macs are expensive? That’s a pretty stupid reason to buy a computer, right? Well in many cases yes, but in Apple’s case this is bizarrely a reason to buy one of their systems!

The popularity of Windows-based systems is the fact that the operating system can be run on virtually any modern hardware. But with this brings issues of compatibility and often, reliability.

You see, Windows systems are significantly cheaper than Macs, but this is because build quality is noticeably poorer than the Apple equivalents. Mac users don’t tend to upgrade to newer systems for many years, whereas those with Windows-based systems usually have to repair or replace their computers after 2 or 3 years.

This means you could potentially own 4 or 5 Windows-based systems during the time a person owns just one Mac! 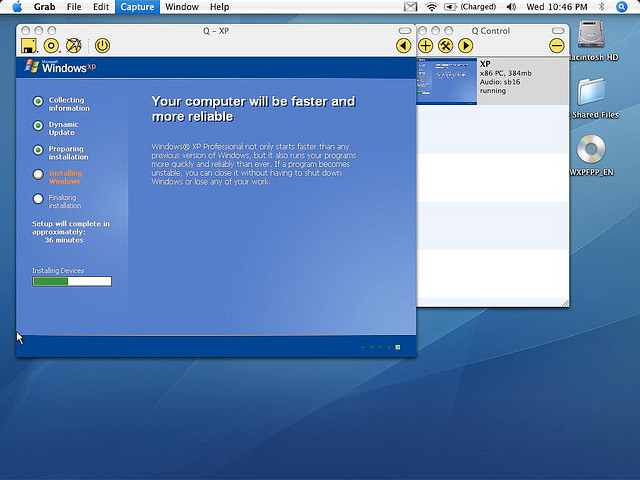 The dual-boot option is probably a better idea, as you will then have access to all of your Mac’s memory resources whereas you have to share them if you run a virtual session within OS X. 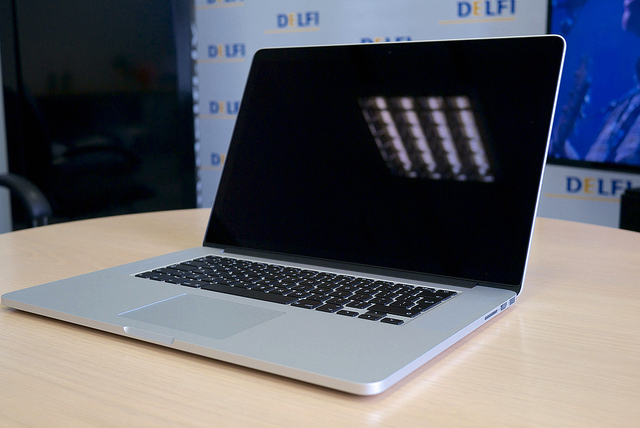 I use Windows-based computers and Mac systems on a regular basis, so I don’t feel particularly guilty about saying this but it has to be said that Apple computers look so modern and just… sexy!

The MacBook Pro, as pictured above, is manufactured using aluminium and any waste metal is then recycled, making Apple one of the greenest computer manufacturers of all time. Windows-based systems, on the other hand, are generally made from cheap-looking plastic which becomes brittle with age and prone to cracking or splitting.

4. Macs are built to last 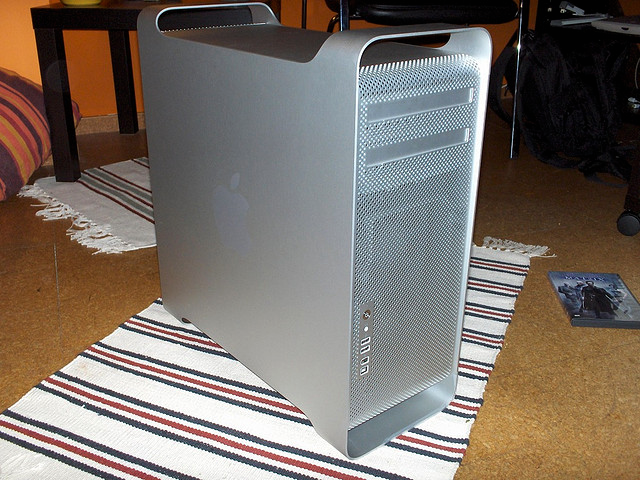 As I mentioned earlier in this blog post, the Apple Mac is a pretty-reliable computer, and this is one of the reasons why it has such a high price tag. Even as I write this, I still know of many people using older Mac Pro and Power Mac desktops on a daily basis, and a few have done so for over 10 years! How many people do you know running an old PC of such an age with little issue?

And even if things go wrong with a Mac (after all, mechanical devices such as hard drives won’t last forever, regardless of what computer they are used in), they can usually be repaired or replaced at pretty reasonable prices. For example, a relative spilt a cup of coffee on their MacBook Pro a few months ago which rendered the keyboard partially faulty.

I helped them to replace the keyboard on it for a used item that was up for sale at roughly half the price that a typical used Windows-based laptop keyboard goes for!

5. Macs are the professional’s choice 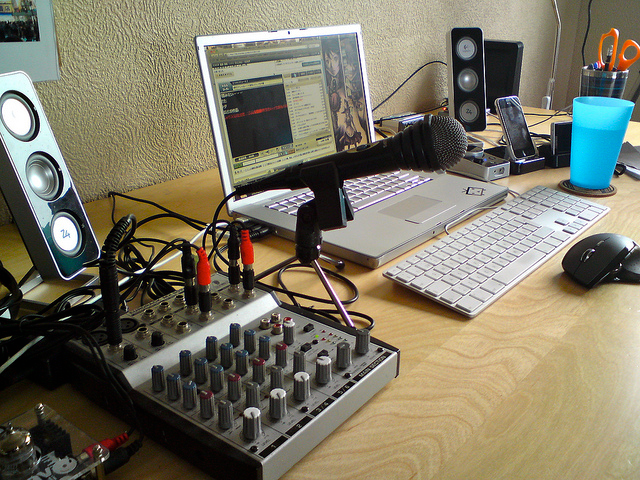 Have you ever been to a recording or photography studio? If so, one thing you will have doubtless noticed is that the serious professionals in those fields use an Apple-based system such as a MacBook Pro, Mac Pro or Mac Mini as their computer of choice.

According to a friend of mine that works for check.co.uk, a lot of people that buy Apple hardware from them tend to be professionals in such industries that need systems capable of processing vast amounts of audio and video effortlessly and reliably.

They prefer Mac hardware over PC-based hardware because they are more-reliable due to higher compatibility between software and hardware on Mac platforms.

6. Buying a Mac is like buying a BMW of the computer world 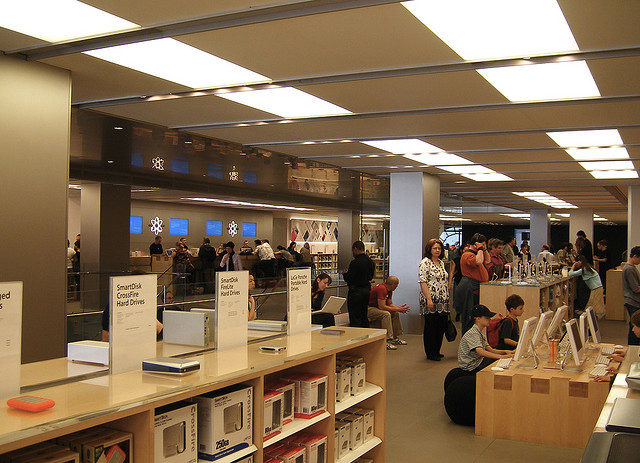 Walk into an Apple store and you will be amazed by how different the buying experience is in comparison to walking into a general computer or electronics store.

Because the staff in an Apple store only sell Apple-branded computers, their specialist knowledge helps you to make the right buying choice, whereas if you buy a Windows-based system from some other store you could end up buying something that is not fit-for-purpose.

There is an air of exclusivity to Apple products, which is one of the things that appeals to the people that buy it, with some arguably defining Apple Mac computer systems as being somewhat ‘elitist’!

Support is also pretty good from Apple, either in-store, online, or on the phone, whereas you aren’t likely to get such good support from other computer manufacturers.