Home Blog 5 Reasons Now Is the Best Time to Buy an iPhone 7... 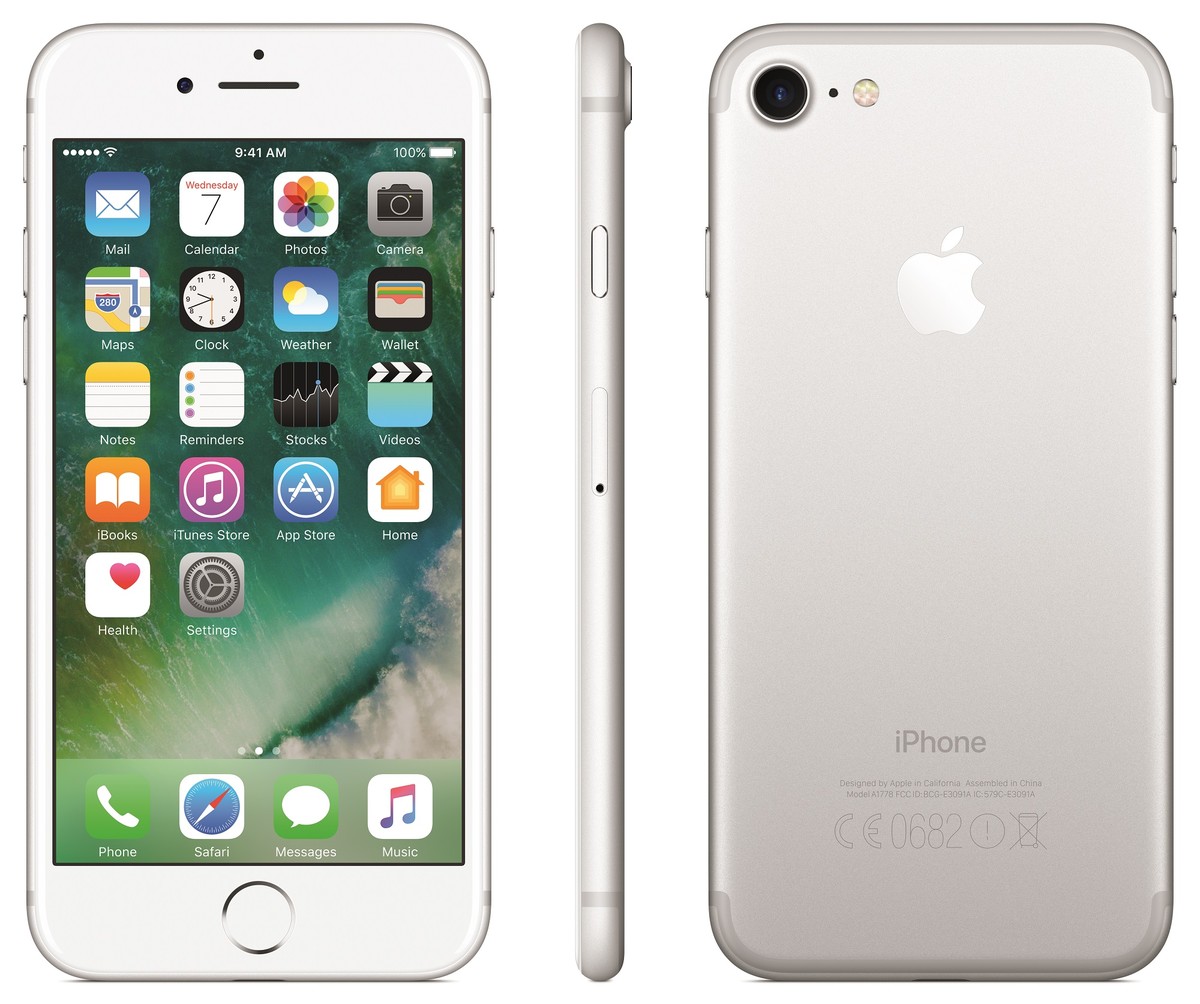 As soon as a new iPhone enters the market, many people often forget about previous models. But you can discover many reasons why the earlier models make a great choice, including competitive pricing, rigorously tested software, and incremental improvements in hardware. Explore the following five reasons why now is the best time to buy an iPhone 7.

The iPhone 7 Is Significantly Cheaper

To say that the iPhone 7 is more affordable than the new iPhone X is an understatement on par with saying that a fast-food restaurant is more affordable than a steak dinner. The iPhone 7 is nearly half the price of the X, and it’s slightly less expensive than the iPhone 8 as well. The phone retails for about $549, which doesn’t take into account how far the price will decrease the longer that new phones are on the market.

When you purchase the iPhone 7 from a reliable provider such as T-Mobile, you can cut down on your monthly phone bill by a sizable chunk. The key is to opt for a carrier with a fast network and stable 4G coverage, such as T-Mobile’s LTE offerings. Make use of Wi-Fi as often as possible to save data, and you can get a high-quality phone without spending a fortune.

The iPhone 7 Offers All the Colors

It’s a small item, but the ability to choose an iPhone in a variety of colors appealed to many Apple fanatics. Color is still a standout feature because new models don’t offer much in the way of color choices.

The iPhone 7, however, is available in standard shades, such as black and matte black, but you can also get it in gold, silver, or — most popular of all — a lovely shade of rose gold.

The iPhone 7 Is Not as Delicate

Apple hypes the new iPhone models because they feature backs made of glass to go along with their sleek fronts. Fans of the iPhone 8 and X are likewise in love with the glass casing. However, the glass makes these phone versions more breakable. The thought of dropping a nearly $1,000 phone is horrifying. The most recent models are sleek, but they smudge easily, too.

Conversely, the iPhone 7 has a unibody frame made of aluminum. The display may crack if it meets the floor, but the device itself won’t shatter. The metal covering the back of the iPhone 7 is easier to keep clean and won’t smudge at the slightest touch.

Fewer Bugs Are Present in the iPhone 7

The iPhone 7 has already been through everything. When the device itself was new, it dealt with its fair share of bugs and glitches. A period of time occurred when almost every user seemed unhappy with the phone after its release. A patch or two quickly fixed the most prevalent issues, and the iPhone 7 still enjoys support. Although a small detail, the security of knowing that your phone does not have persistent issues with bugs is a comfort.

The iPhone 7 Camera Is Comparable to New Models

The front-facing camera on the iPhone 7 works just as well as what you’ll find on the iPhone 8 and the iPhone X. You can FaceTime in HD, a feature which offers a bright, sharp picture. The phone captures 7MP photos and employs a wide color capture that improves Live Photos as well as regular pictures. Once you start recording video, you get to do so in 1080p HD, giving your videos vivid clarity as well.

For some, the iPhone 7 could be said to be largely indistinguishable from the new iPhone 8. Not only is the front-facing camera the same, but the phones also both have 4.7-inch LC screens and 1334 by 750 resolution displays at 326ppi with aspect ratios of 16 to 9. At 12MP, the rear camera is identical for both phones. Each phone is waterproof at the IP67 rating. Their dimensions are the same at 67.3 by 138.4 by 7.3mm. However, the iPhone 7 is lighter, weighing in at 138g versus the iPhone 8’s 148g weight.

Have you thought about the benefits of choosing the iPhone 7 instead of a newer model?

Tips for Organizing Your Dorm Room