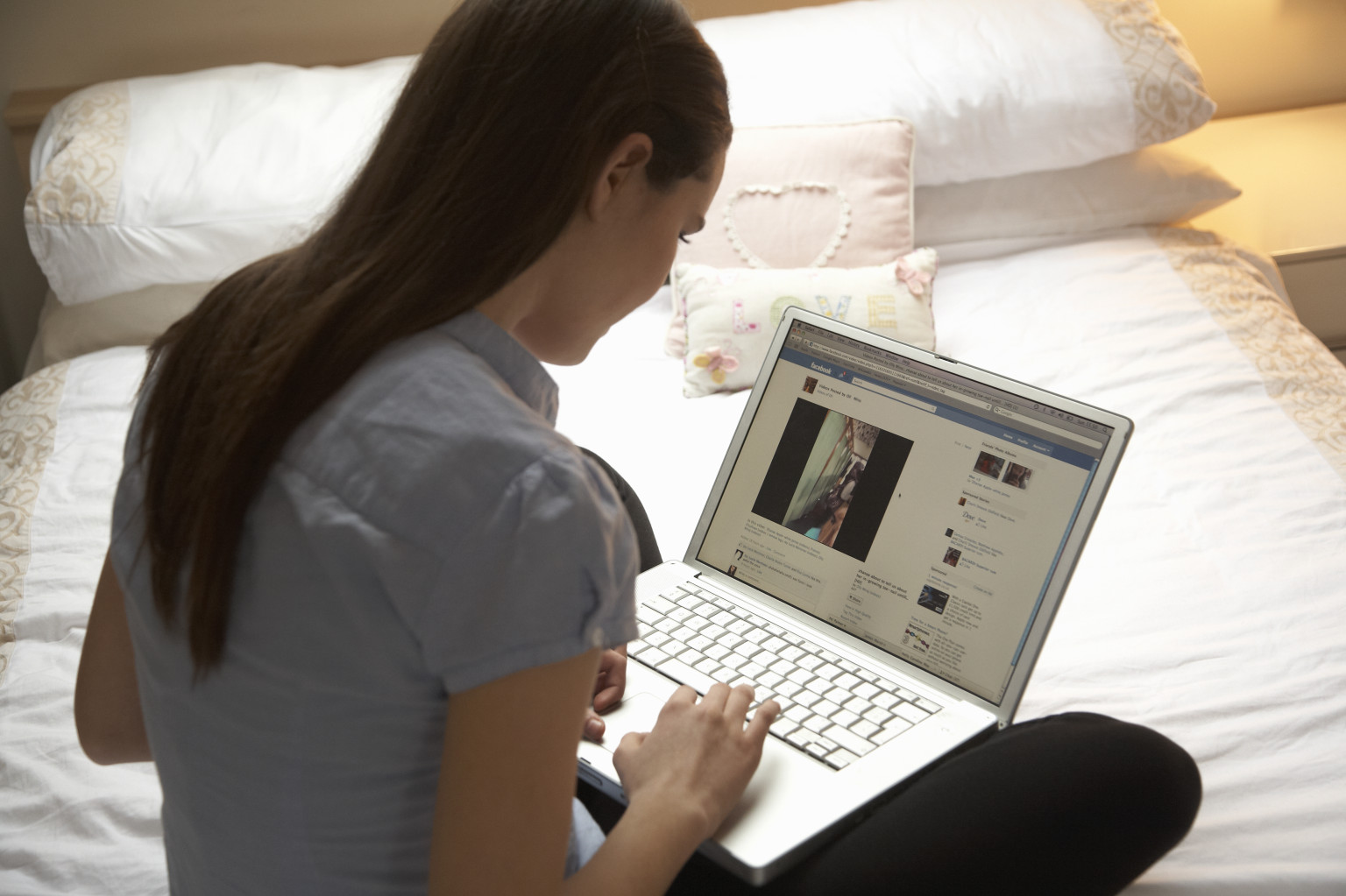 It’s nice to get a new friend request on Facebook, just because it feels good to know that someone cares enough to connect with you online. But if you get a little too happy with accepting any and all friend requests, your friends list will be more cluttered than that closet you always tell yourself you’re going to clean out but never do. If social media has become more of a chore than a fun way to pass the time, that’s a good sign that your Facebook account needs a good scrubbing. But how do you chose which Facebook friends to cull and which to leave alone? Here are four clear cut signs that it’s time to start cutting people from your friends list on Facebook. 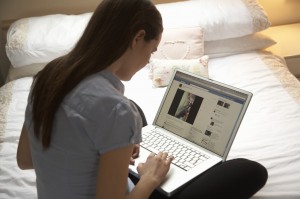 1) They Don’t Pass A Background Check

People tend to overshare on Facebook (do you really need to know what they eat for breakfast every morning?), but that doesn’t mean that they share everything. Particularly if they have a criminal past or a habit of getting on the bad side of the law. But how exactly can you spot the thieves, assaulters, and other unsavory people you might have accidently friended? An easy way is by running an online background check through a people search site like www.instantcheckmate.com.  You can get a whole lot of information, including criminal history, just by just searching their first and last name.

There’s a reason why it’s called social media. Someone who friends you on Facebook but never, ever bothers to contribute is like a guy who goes to a party and does nothing but stand in a corner and leer at everybody else. A non participant simply observes all the updates that you make, but doesn’t offer up anything themselves. Facebook is supposed to be a two-way street, so someone who watches but doesn’t offer up anything isn’t pulling their weight.

Some people think that they are the star of their own reality show on Facebook. But, while reality shows on TV actually try to edit out the boring bits, these people think that every single detail of their life, no matter how mundane or inconsequential, is worthy of your time.  If they are going for a run, you hear about it. If they are having an OK weekend, you hear about it. If one of their friends made an inside joke that no one else will get, you better believe you will hear about it. Cut them out to declutter your feed.

4) They Only Make Angry Posts

Facebook is an opportunity to socialize, not to vent your pent-up animosities about life. Unfortunately, some take the prompt “how are you feeling?” in the Facebook message box a little too literally. They will spray insults against the government, people of a certain political persuasion, people who don’t drive as well as they like, co-workers, and basically every single person they encounter throughout the day. You aren’t their therapist, so you aren’t obligated to deal with their ALL CAPS RAGE. Just unfriend them so you don’t have to see that negativity any more.

MJ Barlett is a blogger living in San Clemente, California.  He blogs about Facebook, social media, and online relationships.