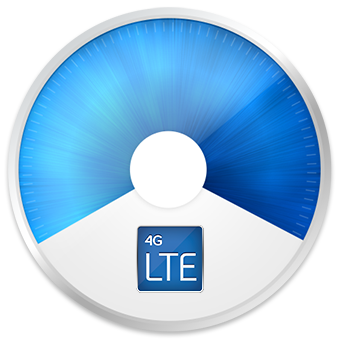 “Bell is committed to bringing the world’s best wireless communications technologies to Canadians everywhere, and we’re proud to announce significantly faster mobile data speeds in more places.” said Wade Oosterman, President of Bell Mobility. “More than 4 in 5 Canadians can now access Bell’s 4G LTE service, and we’re growing coverage to over 98% of the population by the end of 2015 with our LTE rollouts to rural and remote locations across the country.”

Since 2006, Bell has invested approximately $7 billion to acquire mobile 4G spectrum and build advanced wireless networks in every region of Canada. As a result, Canadians are rapidly adopting smartphones and becoming world leaders in usage of services like mobile video. Bell Mobile TV has grown to become Canada’s leading mobile video service with more than 1.5 million subscribers across the country.

Bell plans to grow 4G LTE coverage from 82% of the national population to more than 98% with service rollouts to small towns, rural locations and Canada’s North over the next 15 months. The company has already announced its LTE plans for rural Atlantic Canada (52 new locations this year and more than 100 by the end of 2015), and will continue to announce new coverage locations in regions across Canada in coming months.